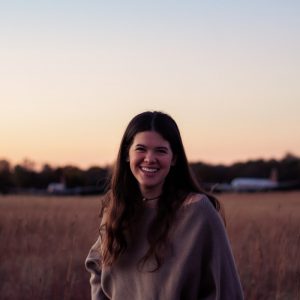 In my lifetime I can’t remember frequently seeing abandoned buildings, let alone know their history. I think this observation is what has led me to become so passionate about educating others on our disappearing history and making sure it’s documented thoroughly. One day in high school I stumbled across a then almost defunct website that is today Abandoned Oklahoma. Immediately I was fascinated, I scrolled for hours and hours finding post after post of a seemingly endless list of abandoned places that I had never known existed. My first abandoned building was the Skedee High School, I was shocked with the amount of stuff left in the building even though it had been abandoned for over 50 years. After seeing paper and books that had past students’ names written on them I was on a mission to find out more. Why and when did it close? Could I find anyone who used to go there? Were there any plans for the school?” That jump-started the hobby for me and instead of just going to cool places it became a sort of a historical conquest.

I was brought onto the Abandoned Atlas Team in December of 2019 with big dreams for the Foundation. Helping redesign all the websites, helping found two new divisions (Abandoned Kansas and Missouri) and now becoming the most published author on the websites with over 200+ articles written. Working with the Abandoned Atlas Foundation has been a dream come true and has given me many opportunities including being a two-time published author by the age of 21 with my two books Abandoned Topeka: Psychiatric Capital of the World and Abandoned Oklahoma: Vanishing History of the Sooner State.

At the heart of the Abandoned Missouri team is Billy Wade, 30 years old. Billy has contributed most of the locations on the website, taking a huge initiative in documenting history over the years. Billy has been photographing abandoned places for over 12 years realizing his fascination ran much deeper and became a love and admiration for them. Billy says, “Our past is a precious thing because if we lose it we won’t have it documented. I believe in photographing and sometimes filming these places to prevent them from being lost forever.” Billy has photographed roughly 2-3000 places across numerous states. They include homes, schools, churches, disappearing towns, hospitals, and so much more. You can reach out to Billy at BillyWadePhotography@gmail.com 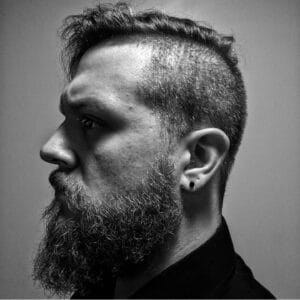 As a lifelong resident in the greater Kansas City metropolitan area, it’s a wonder I didn’t stumble into urban exploration sooner in my life. Especially considering how many abandoned locations there are among the unique areas of town. Downtown, the West Bottoms, all the Boulevards, the Plaza, Waldo. And then the areas outside of Kansas City proper, with history at least as far back as the Civil War and Westward Expansion.

Around 2015, after a busy storm chase season with Twisted Skies, I and a couple of friends joked around about needing something to do in our autumn downtime. We ended up talking about wanting to check out some old, lonely-looking places we’d seen around town. And that began my dive into urban exploration! It was different than when I had run a different kind of team years before, this time with a focus on the history and the building, its history, and how much was left that we could uncover and document.

I’m excited to have found Abandoned Missouri and have found a renewed spirit of adventure through their mission. My goal is to provide quality photography of even more abandoned places in such a history-rich region.