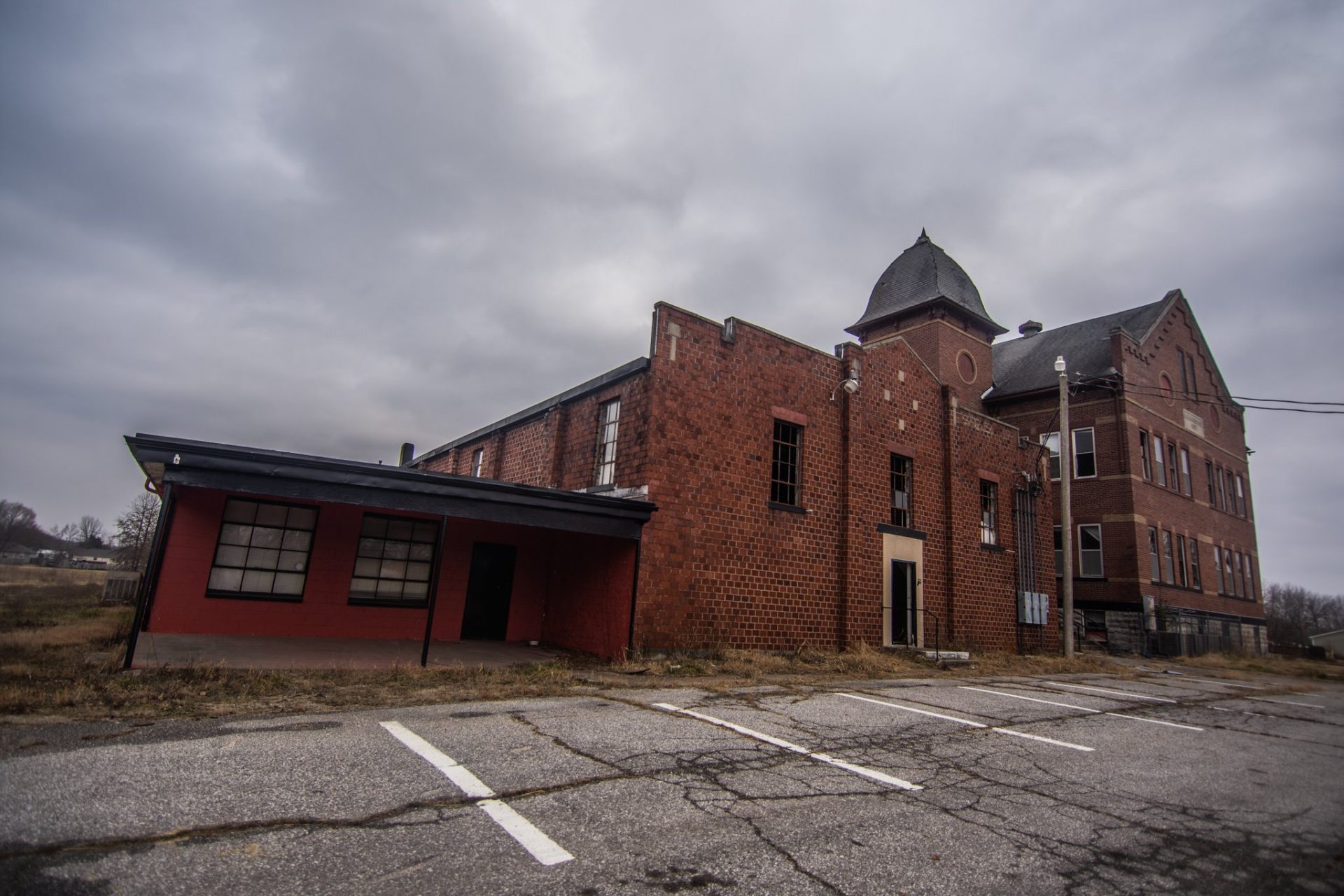 The student body outgrew their current education facility at Alba and plans to build a new school were accepted in February of 1907, exciting the community. The new high school would have eight rooms, not including office spaces or restrooms and cost around $11,000 to erect being constructed of pressed brick and stone trimmings. The new Alba High School would have freshman through junior students.

Alba had made many improvements throughout the twenties under the direction of Superintendent Miss Ella Booher. Of those improvements, one included the addition of a senior class. At the time tuition for the Alma High School was increased from $3 to $4 a month allowing for the addition. The school continued to grow counting eighty-one students in 1921 and of those thirty-two being tuition students. Arguably the biggest improvement was the addition of a gymnasium. The new gymnasium which doubled as a community auditorium was dedicated on October 1, 1926. Rev. Cliff Titus gave the dedicatory address with the Glee Club that had been formed a year early performed the music.

Further expansion of the Alba High School came in 1945 with the addition of Junior High classes, seventh and eighth grade. And then eventually first through sixth were added as well. In 1966 a lunchroom was added to the north side of the auditorium. Unfortunately due to declining attendance, decreased funding and a rise in consolidation the high school classes of Alba were discontinued after 1968. The high school students were consolidated with the Webb City school district.

For the next thirty years, the building remained in use as the Alba Grade School serving grades first through sixth. At the end of the 1998 school year, the Alba Elementary School was deemed unsafe for use as a public space and the school was closed down and students were further consolidated with Webb City. A church then resided on the property for several years before vacating the building as well. The school was abandoned and left to deteriorate over time by the elements.

In 2017 businessman Cole Davis of American History Holdings purchased the building with hopes of turning it into the “Business School of Dreams”. The school would teach those within and in surrounding towns about business and credit to hopefully entice new business owners to the area. Davis alleged that 2,000 people had already signed up for his classes, which were expected to start in the Spring of 2018. But the plans never came to fruition and hopes for the building to be saved were lost again. Community members have in recent years been pretty outraged at the lack of work done on the building, feeling that they were taken advantage of and tricked.

Gallery Below of Alba High School