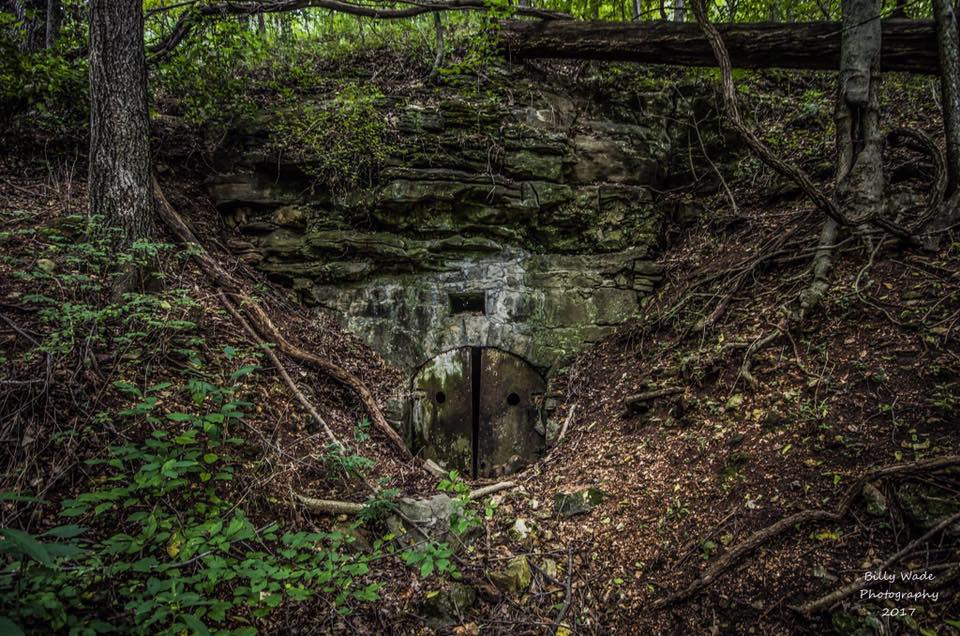 The Ku Klux Klan was created as a result of the Civil War and the loss of the Confederate soldiers to keep slavery in the southern states. Formed originally as a “social club” it quickly spread amongst all southern states by 1870. Originally the intention was to take back government positions from African Americans and Whites that strived to create a more equal America. The organization quickly redirected its mission from long-term changes they felt were taking too long to see, to their version of quick “justice and change”. As their racist values and acts included lynchings, beatings and more violent communities became more outspoken towards the groups forcing them further and further into hiding. The organization that once practiced its harmful views in plain site retreated to secret hideouts and KKK caves.

Missouri being a part of the confederacy the KKK made many roots across the state. With Missouri having over 300 caverns these quickly became the meeting spots for dozens of different groups within the organization. One of these caverns still exists today in Neosho. Known as the KKK Cave the entrance to the cavern makes this unmistakably used by the Klan. While it has since been removed, above the two iron door entrances was a cornerstone specially made for above the doorway bearing the name “KKK”. When looking at the eerie entrance I can’t help but be reminded of the old Nazi bunkers I have seen on TV over the years.

The cave and assumingly the land surrounding the cave was purchased by the organization. How long they had used this cave isn’t exactly known having been stated in the early 1920s that the Klan had already been established in the cavern for years. Before most of the ceiling collapsed the cavern was around eight feet tall in most places and had an airshaft to let out the smoke from the fires they would make on its bare floor.

Little else is known about the cave and its history, by the 1960s it had been far abandoned after becoming a brewery for a short period of time and housing a supply of overstock for a company.

This is Private Property, those caught trespassing will be prosecuted.

Gallery Below of KKK Cave 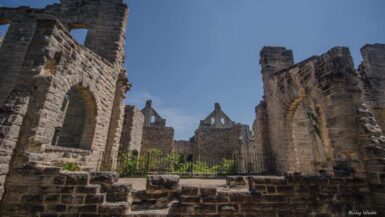 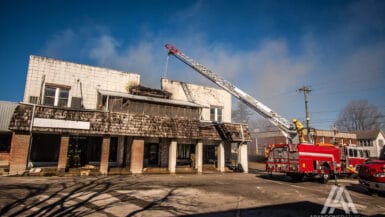 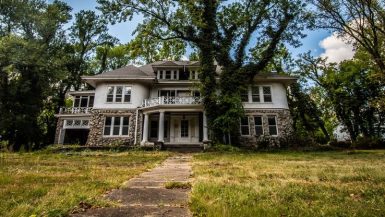